Nikola Savic
Published: May 6th, 2021, 13:11
Everything you need to know about Red Bull Wololo IV Age, the of Empires II: Definitive Edition tournament, including all players, format, streams, and more. The famous Red Bull Wololo AoE 2 tournament is back with its 4th edition!

Red Bull Wololo IV brings the best Age of Empires II Definitive Edition players from all around the world to showcase their skills in this legendary strategy game.

In total, 16 world-class competitors will measure their skills in an epic final event.

If you are a fan of real-time strategies, and especially of classics such as Age of Empires 2, then you already know that this event is something that you must not miss!

Here are all the details about the event. 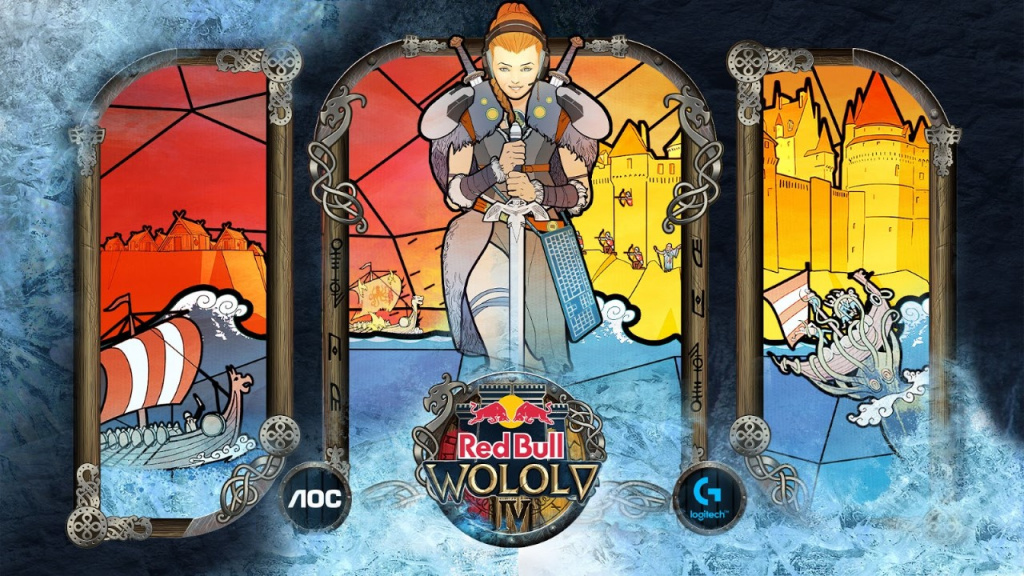 There will be two qualifying tournaments first, and then the main event which starts on the 19th of June and lasts until 27th June. 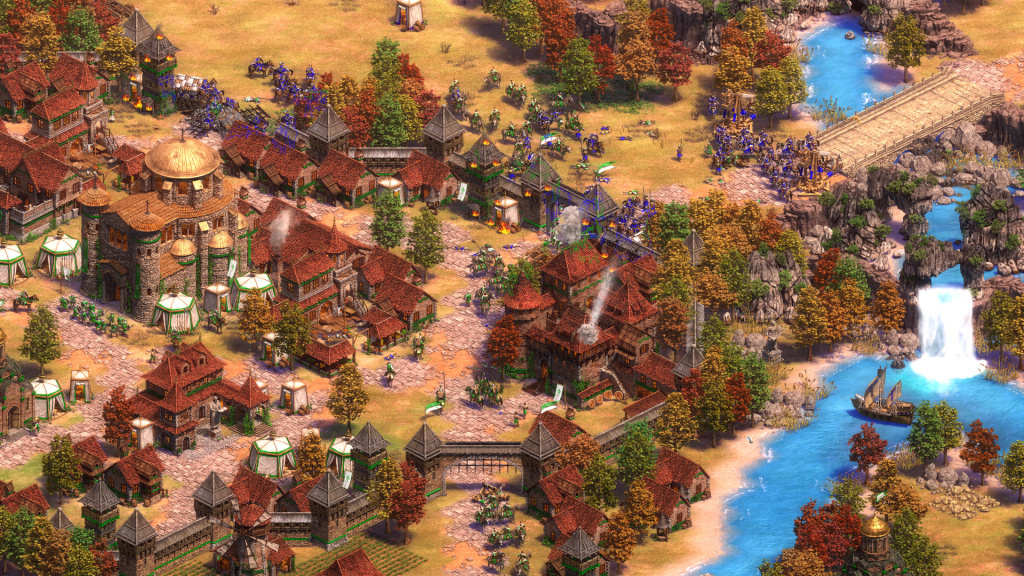 The main event will be broadcasted live on the official Red Bull Twitch and YouTube channels.

The event will be hosted by well-known Age of Empires 2 casters: Nili, MembTV, and DaveAoE.

RedBull - TwitchWelcome to the Red Bull Twitch channel! Get ready to find the most entertaining esports, gaming and non-gaming live streams right here.Twitch