Nikola Savic
Published: Jul 12th, 2020, 03:53
Someone bought a sealed copy of Super Mario Bros. in a near-pristine condition for the $114,000 price, breaking the record for the most expensive game ever sold. If you think that video games are getting more and more expensive, you will be surprised that there are some people willing to spend a small fortune for a video game.

Although, not just any video game, but a mint copy of the legendary 1985 classic, Super Mario Bros.

Last Friday, a sealed copy of Super Mario Bros. in near pristine condition has been sold for $114,000 at Heritage Auctions. 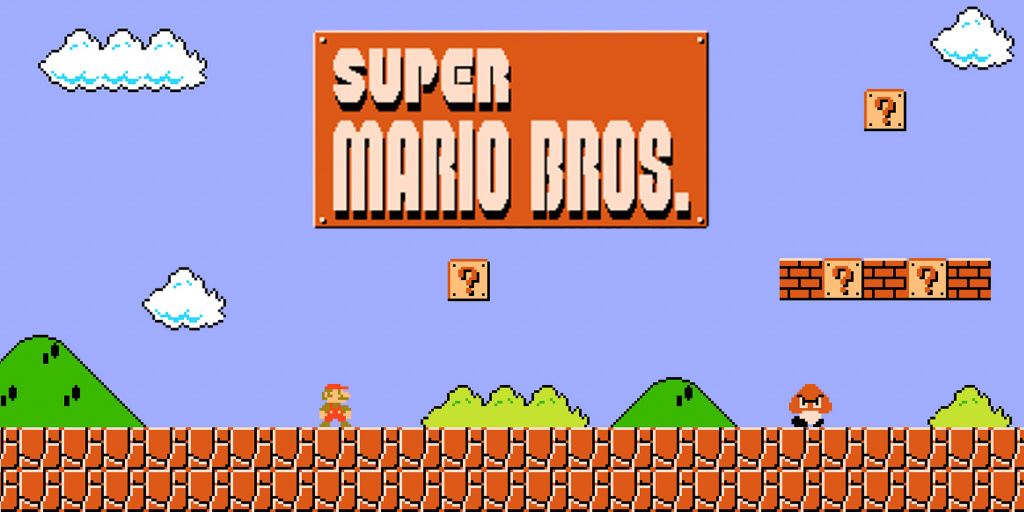 Super Mario Bros. is one of the most iconic video games of all-time(Picture: Nintendo)

According to Kotaku's journalist Chris Kohler, who is also a game collector himself, that makes it the most expensive game ever sold to date.

A sealed copy of Super Mario Bros. just sold at auction for $114,000, which is a new record for the sale of a single game. Bet the owners of the $100,000 one, which is an earlier printing, feel great today. pic.twitter.com/lVdcla8d19

A version in question is the “3 Code” variant of the US retail edition, with everything sealed in the original packaging. Heritage Auctions gave it a score of 9.4 out of 10, which means that it is in a near-perfect condition.

If you are interested in more details on what makes this copy so specific and rare, you can read the explanation given by Heritage Auctions.

"There are four sub-variants of the plastic sealed cardboard hangtab box (this particular copy of Super Mario Bros. being the “3 Code” variant) that were produced within the span of one year. Each sub-variant of the cardboard hangtab black box, produced within that timeframe, had a production period of just a few months; a drop in the bucket compared to the title’s overall production run," says the description. 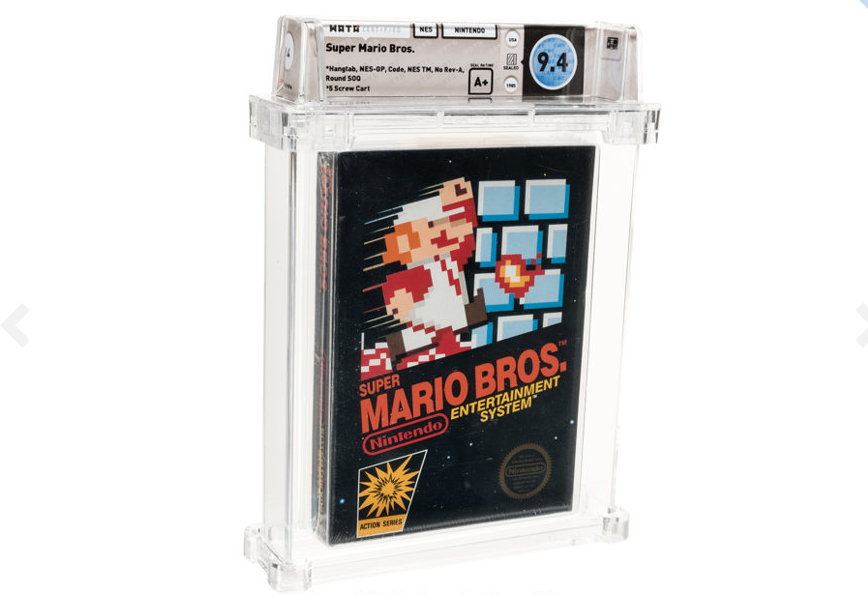 On the other hand, Youtuber Pat the NES Punk, known as "The Nintendo King", claims that these collectors are more of speculators and are trying to make video games the next baseball cards or comic books.

According to Reddit user PBFT, Pat the NES Punk claims that they’re selling sealed Atari games and NES games amongst each other and are trying to lure in people outside of their circle in order to make a profit, but they’re failing

Interestingly enough, a sealed copy of Super Mario Bros. appeared in Season 17 of Pawn Stars, where the owner asked 1 million for it, and even turned down offers of $300,000.