by Tousif Biswas
A trademark has already been registered. Sony Interactive Entertainment has reportedly registered a trademark for Sunset Overdrive according to the US Patent and Trademark Office (USPTO). The information was first reported on Twitter by Nibel and the data from USPTO revealed that Sony successfully registered the trademark in late April. Developed by US-based Insomniac Games, Sunset Overdrive was released worldwide for Xbox One in October 2014. It was later released for PC in 2018 with developer Insomniac games retaining the rights to the IP.

Nibel on Twitter It appears that Sony has registered a trademark for Sunset Overdrivehttps://t.co/sUlKPPxfwT(Insomniac owns the IP but the original game has been on XBO/Windows only so far) pic.twitter.com/CoPI4cAAwQ— Nibel (@Nibellion) May 4, 2021 Nibel Twitter

In 2019, the studio was acquired by Sony and became a part of SIE Worldwide Studios along with the likes of Bend Studio and San Diego Studio. It’s also interesting to note that the trademark registration coincides closely with Sunset Overdrive’s director Drew Murray re-joining the studio as a principal designer. Drew worked as a designer on the Resistance and Ratchet & Clank series and later became the game director for the Xbox exclusive Sunset Overdrive.

Insomniac Studio is currently working on Ratchet & Clank: Rift Apart, which is scheduled to be exclusively released on PlayStation 5 on June 11, 2021. 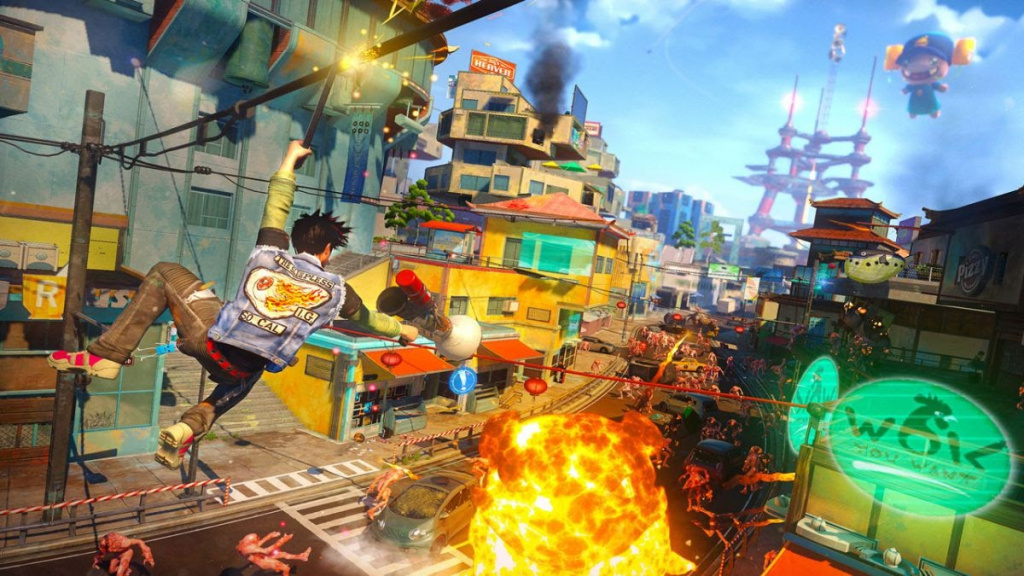 With the trademark registration, Sony might be looking forward to bringing the action-adventure shooter video game to PlayStation. There is also a possibility of a sequel of Sunset Overdrive coming into the picture but as of now, we don’t have any official confirmation to suggest the same.

What we know as of now is PlayStation is trying to release more experimental games along with the blockbuster single-player titles as revealed by Hermen Hulst, the head of PlayStation Studios in an interview with Gamesindustry.biz and a new Sunset Overdrive game would lend itself to that strategy.