Alejandro Sandoval
Published: May 5th, 2021, 08:21
These mid-patch changes via the Teamfight Tactics 11.9b patch notes will serve to balance the performance of some of the most OP champions in the set. While the tentative changes for Patch 11.10 of Teamfight Tactics were released a few hours ago, bringing a massive overhaul for many champions relevant in the current metagame, TFT’s Lead Designer, Stephen 'Mortdog' Mortimer, has announced a mid-patch update via Twitter. As part of this mini update and in the wake of the changes announced for the next week, the Teamfight Tactics v11.9b patch will serve to balance the power some of the units have shown since the start of TFT: Reckoning, as well as few bug fixes.

As for the biggest affected, Mordekaiser will see a big nerf coming as his spell damage and Legionnaire trait will be modified, while Aphelios and LeBlanc, two of the best carries in the most played comps will also receive changes to balance some issues.

Other nerfs will come to the Revenants healing factor, some stats reductions for Kennen, and minor tweaks for a bunch of champions. 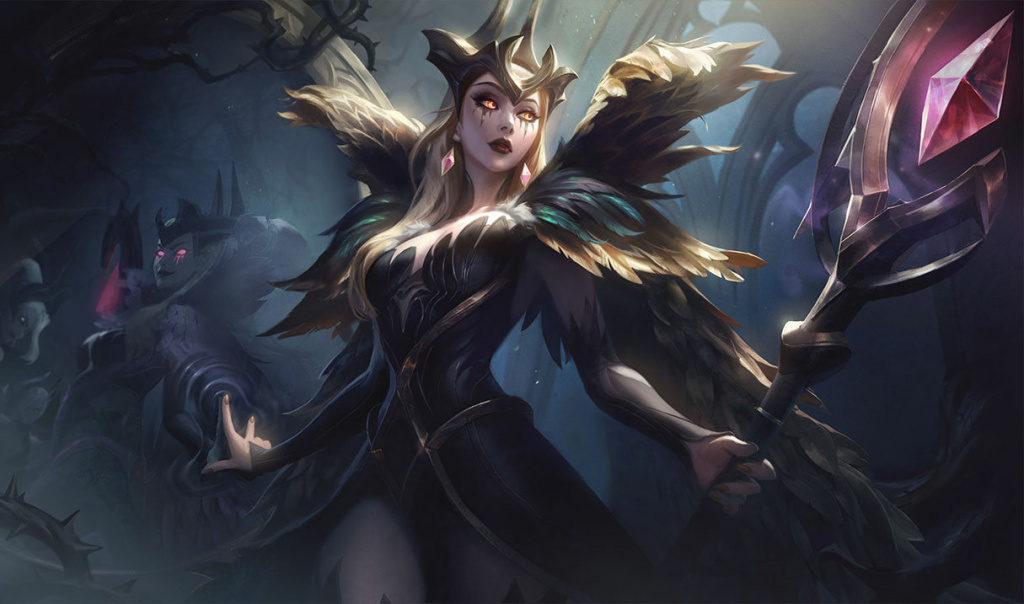 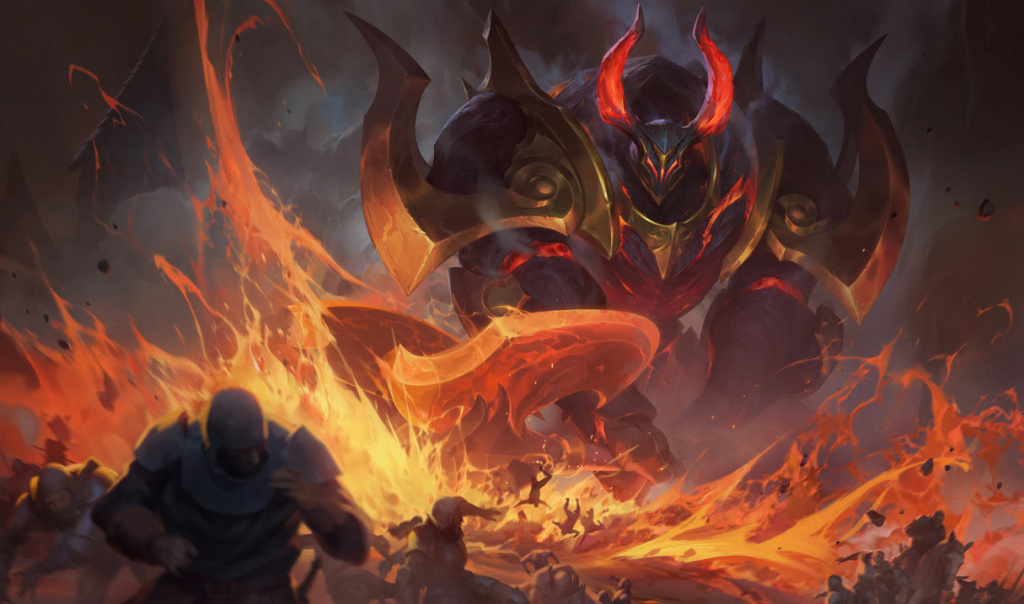 Additionally, LeBlanc will receive a couple of bug fixes to his abilities, as her chains can no longer hit the same target, and she now always begins her cast animation immediately at the beginning of her cast time.

The TFT Patch 11.9b will be released on the live servers on 5th May. Meanwhile, you can also check some of the changes prepared for League of Legends in our 11.10 early patch notes.