Published on May 12th, 2021
Global video games giant Ubisoft has announced that they are shifting their focus from producing yearly 3 to 4 premium AAA games to more high-end free-to-play games. With the ever-changing pattern in the video games industry, this decision from Ubisoft surfaced during their latest earnings call.

"In line with the evolution of our high-quality line-up that is increasingly diverse, we are moving on from our prior comment regarding releasing 3-4 premium AAAs per year. Additionally, we are building high-end free-to-play games to be trending towards AAA ambitions over the long-term."

Explaining the reason behind this change in strategy, Duduet further added, "This is purely a financial communication evolution and doesn’t change the fact that we continue to expect a high cadence of content delivery including powerful premium and free-to-play new releases." 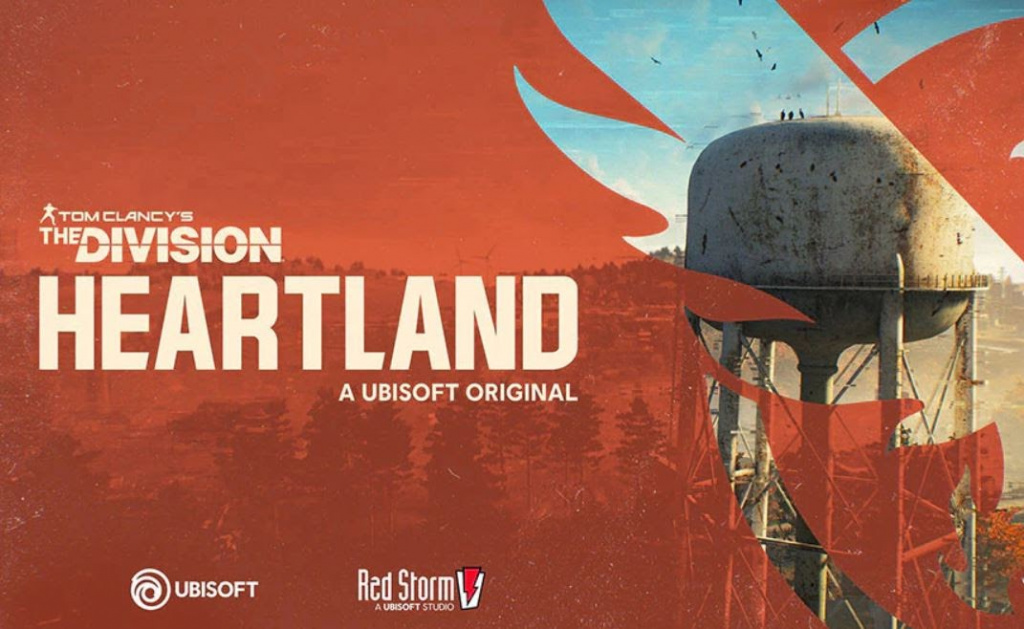 It is not a surprise that a free-to-play model will help Ubisoft to reach out to a larger potential audience. And games like Fortnite, Call of Duty: Warzone, Brawlhalla etc have already shown that a high end free to play model can be a big success if executed properly.

"In terms of Heartland, the way we think about building the audience reach growth for our biggest franchises, so starting with The Division, is to come with high-quality free-to-play games," Duguet said on Tuesday’s earnings call.

Additionally, Ubisoft has also revealed that their open-world pirate game, Skulls and Bones is delayed yet again, pushing it to the beginning of the next fiscal year.

However, Far Cry 6 and Rainbow Six Quarantine will be released by September 30, followed by Riders Republic, The Division Heartland, and Roller Champions in this fiscal year only.

For more on the video games industry, visit our dedicated section.