When will Burning Crusade Classic release?

by Wessel Minnie
Blizzard Entertainment has accidentally leaked the Burning Crusade Classic release date, and players will return to Outland in June 2021. Published on May 5th, 2021
It might not be long before the inhabitants of Azeroth once again venture through the Dark Portal and appear in Outland to battle Illidan Stormrage. With the beta raging on, World of Warcraft Classic fans might be wondering when Burning Crusade Classic will release in full. Well, developer Blizzard Entertainment, has confirmed the expansion's release date.

The Burning Crusade Classic release date might be much sooner than you think since Blizzard confirmed it will release on 1st June. This follows a leak which you can learn about below.

Users have been posting what appears to be screenshots that showcase a Battle.net launcher ad on the WoW: Classic subreddit, one of which you can view below. 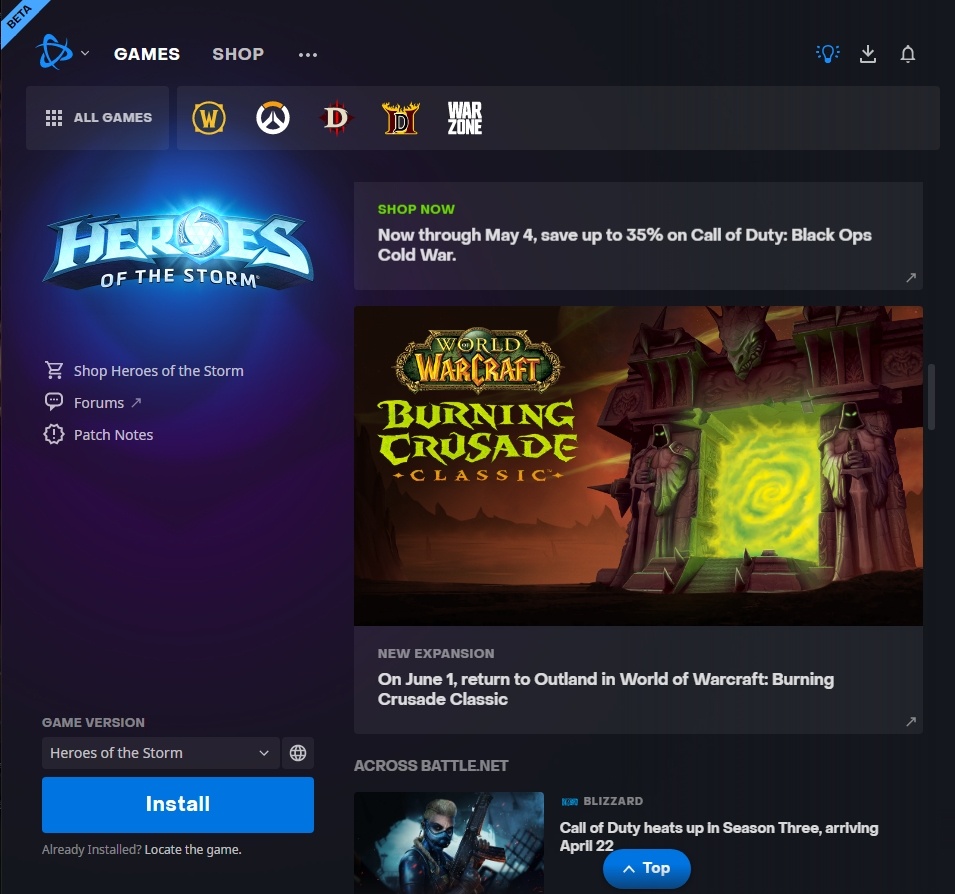 So there you have it, the official release date for the Burning Crusade Classic expansion, coming your way on 1st June 2021.

For everything World of Warcraft, check out our dedicated section.