by Wessel Minnie
The first big content update for World of Warcraft: Shadowlands, Chains of Domination, has been leaked, including content details, flying, a new raid and more. Just like the Burning Crusade Classic announcement, the World of Warcraft: Shadowlands patch 9.1 content, entitled Chains of Domination, has been leaked early as Blizzard sent out Press Kits ahead of BlizzConline 2021.

Here's what we know so far about the Shadowlands: Chains of Domination update, including a release date window, a possible PTR, the content including a brand-new raid, and...wait for it...flying!

At the time of writing, there's no official Shadowlands: Chains of Domination patch 9.1 release date just yet. 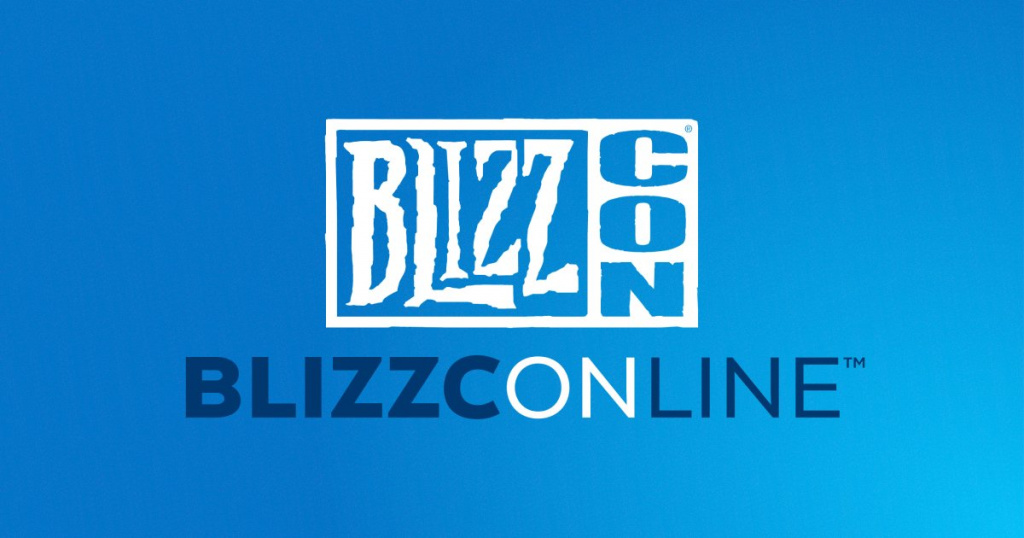 As with every other big World of Warcraft content update, the Shadowlands patch 9.1 should be released in the Public Test Realm (PTR) first, where players can test out some of the new content.

We expect the Shadowlands: Chains of Domination patch 9.1 to have a release date before the first half of 2021, with PTR testing starting relatively soon.

Since the release of World of Warcraft: Shadowlands, players were not able to use flying mounts to soar across the skies.

With the Shadowlands: Chains of Domination update, players will finally be able to fly, which will make getting to their destinations much easier. 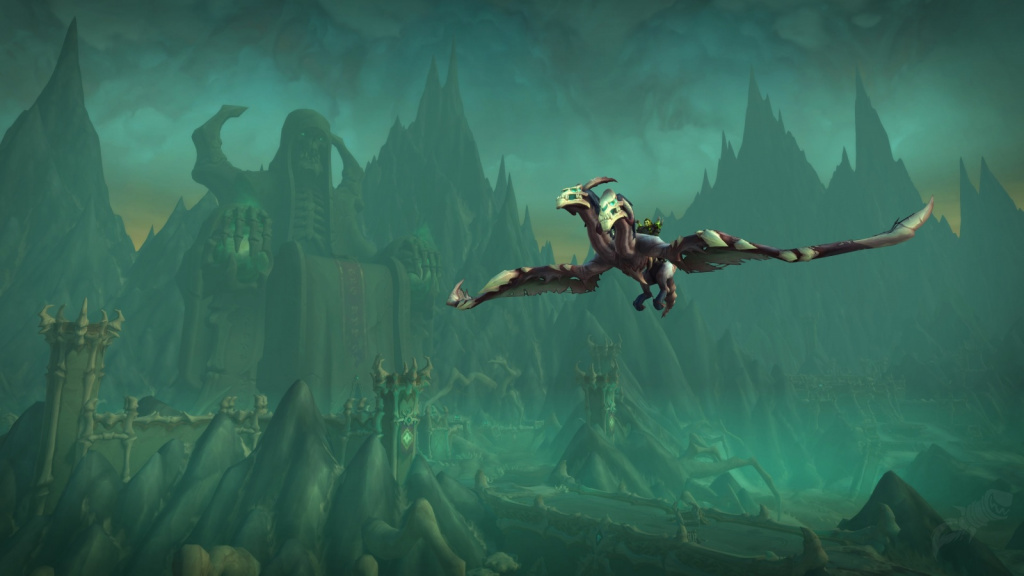 Specific requirements for flying in Shadowlands is still to be revealed. However, we do know there will be limits. Players will only be able to use flying in the Covenant zones of Bastion, Maldraxxus, Revendreth and Ardenweald.

Unfortunately, any new zones, as well as the Maw, will not see flying enabled.

As per a report from WoWHead, which reveals the full Press Kit for the Chains of Domination update, there's a whole lot of content to look forward to.

This includes a brand-new raid, a new zone, new Covenant armour, and more. Check out the list of Shadowlands: Chains of Domination content below.

Discover the Mysteries of Korthia

The Jailer is searching for the key to fulfill his twisted designs, and he has pulled a fragment of a long-lost domain into the Maw itself to find it. Seek answers in ancient Korthia, the City of Secrets, and engage in new quests and outdoor activities. 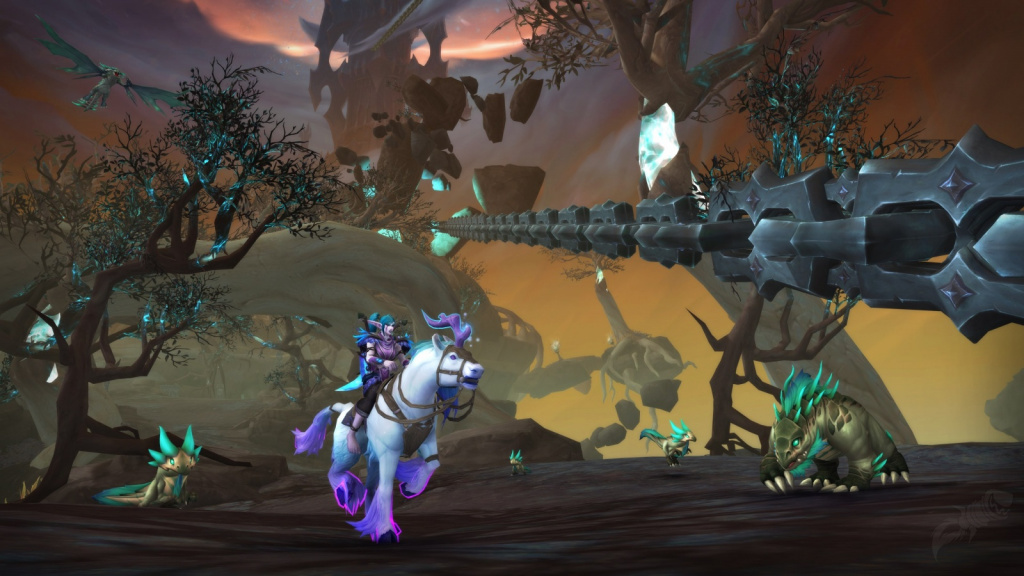 The Covenants Strike Back

With the strength of the kyrian, night fae, necrolords, and venthyr restored, embark on a campaign to unite the four covenants, and together, launch an assault against the Jailer in his home territory. 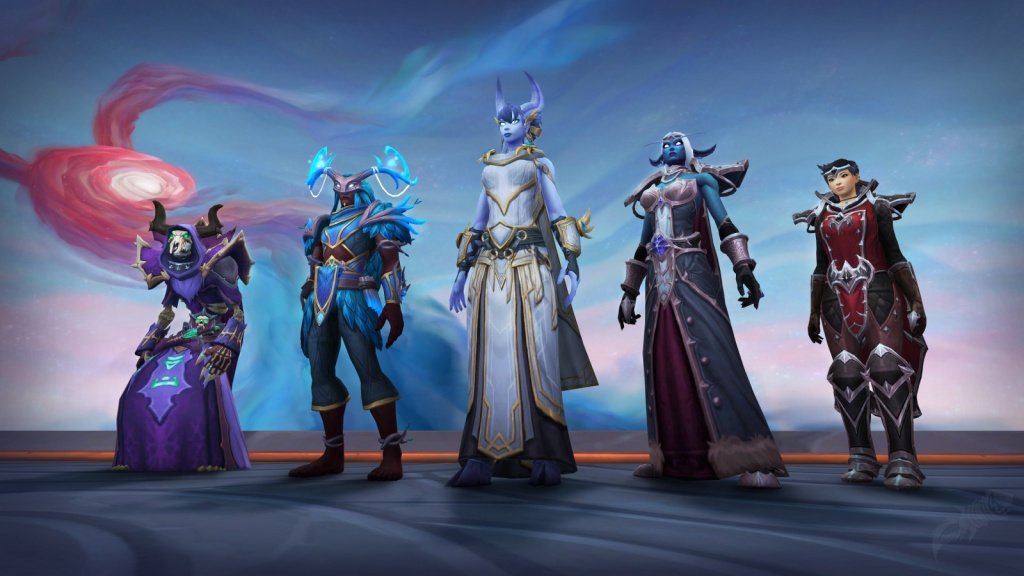 Raid the Sanctum of Domination

Brave treacherous, unexplored reaches of Torghast in a new 10-boss raid: the Sanctum of Domination. Encounter the true Eye of the Jailer, turn the tide against the Tarragrue, and come face-to-face with the Banshee Queen herself in a fateful confrontation. 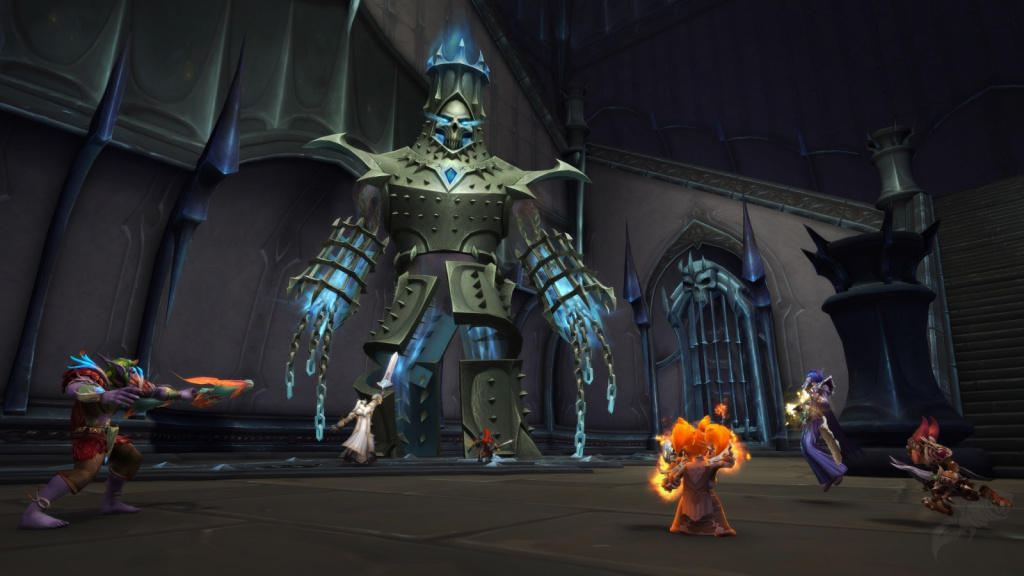 Tazavesh, the Veiled Market. Gather your party and discover exotic wares and strange creatures in an eight-boss Mythic mega-dungeon set in a bazaar of the mysterious Brokers, and culminating in a high-stakes heist to steal powerful artifacts from Azeroth. 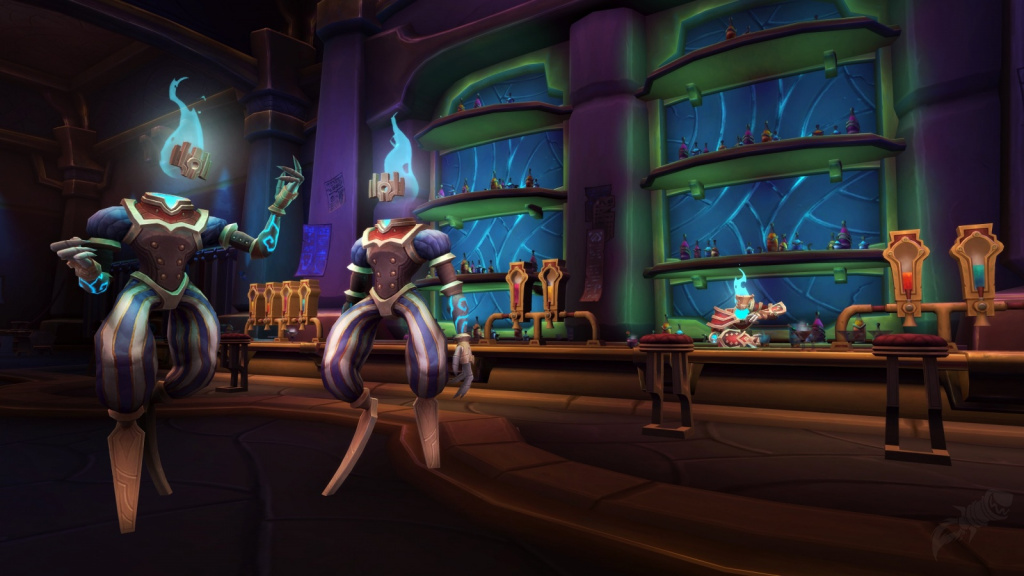 There will also be a seasonal Mythic Keystone dungeon affix, new Covenant cosmetic armour sets, new mounds, pets and "much more" to discover.

Hopefully, Blizzard will give players an exact release date soon, or announce a testing phase for the first big Shadowlands update.